The care and training of children

A mother writes: “My child, three years old, is so troubled with indigestion that the physician has advised me to allow him no candy, cookies or other sweets. But when I refuse him these, he kicks and screams until I have to give them to him. Could you suggest some method of treatment or something I might use as a substitute for the sweetmeats, which would satisfy his appetite without being injurious to him?”

It is the duty of every mother to do that which is best for her child’s health, regardless of the kicking and screaming. If a mother yields to her child because he kicks and screams, then the child has conquered and he soon learns to make things come his way by this method, while on the other hand, if she stands firm and lets him know that his kicking and screaming are of no avail, he will soon learn that it doesn’t pay for the exertion it takes.

Every mother should have some knowledge of physiology, and if she has never had an opportunity to take it up, she should procure some reliable work upon the subject and make it a study.

The first few years of a child’s life are of the greatest importance in regard to his physical as well as his moral training. Make your child physically strong, and ten to one he will be easily controlled. A depraved appetite and a disordered stomach are the prime causes of a depraved mind and an unruly nature.

A child’s stomach is a very delicate organ, and if it becomes diseased and sour by improper feeding, the child will be cross and as sour as his stomach. Some mothers feed a child as they would fire box, by scooping in almost anything at hand just so long as there is any room for fuel.

If the appetite has not been damaged by careless feeding, nature will, in a great measure, teach a child what food to accept or reject. Yet we cannot rely entirely upon nature.

We must have a knowledge of what is best for a child to eat. Then be firm and not pacify the mind and injure the digestion by giving the child what we know to be harmful to him. Give a child plenty of good, wholesome food, avoiding spices, beverages, and sweetmeats, to ensure a healthy stomach. Plenty of good fresh air and sunshine to ensure good lungs. Withhold candy and sweetmeats to ensure good health.

If a child is given good teeth, perfect digestion and strong lung-power, he has every chance to develop into a robust man. If a child refuses to eat do not over-persuade him to do so “to please mama.” If nature craves no food and it is forced upon her, the result is obvious — nature is overtaxed — while if allowed to go without food, nature will throw off the indisposition.

I once heard a mother say that she simply could not deny her children candy or other sweetmeats when they cried for them, nor compel them to obey her, because she loved them so much; she couldn’t bear to oppose them in anything. I thought it strange that love should lead a mother to do or to leave undone those things which were for the physical and moral welfare of her children.

ALSO SEE  Vintage Weebles wobble, but they don't fall down: See some of these classic toy people & playsets from the '70s

If our children were only animals, with no soul to save, it would, even then be our duty to endeavor to promote a strong, healthy physical growth. How much greater, then, is our responsibility when we consider that the training we now give them not only affects heir physical bodies, but their eternal welfare.

The child brought up with no regard for parental authority is the one who in later years will disregard the laws of the land. It will be found that most of the convicts serving sentence for the violation of law are those who were never taught to submit their wills to those who should have had control over them, and most of those who are slaves to the drink habit are those whose appetites were deprived in childhood by unwholesome and unnatural food.

There are also those whose appetites have been abused who have developed exceptionally strong physical bodies, and again those whose diet has been carefully selected who are physical wrecks. Yet these are the exceptions. But no one will contend that we should leave off trying because some have failed. It is our duty to do our very best.

After a child has cut his whole set of first teeth, there is nothing better for him than a slice of good bread with hot milk poured over it and a piece of bread and butter to eat with it. A great amount of butter would be very injurious, but in moderate quantities, it is very beneficial. It is nourishing and serves to keep the bowels regular. New milk should be used. Cream alone is too rich, while skimmed milk is too poor.

For breakfast, nothing is better than well-cooked oatmeal, eaten with milk fresh from the cow. Milk contains every ingredient to build up the body. A child will live and grow on a pure milk diet as it contains every constituent of the human body. This is more than can be said of any other food substitute.

A child may be given a little meat (either mutton or beef) every day for his dinner. It should be cut very thin and mixed with mashed potatoes and gravy. See that he masticates it thoroughly, for children as a rule have a tendency to eat too rapidly and swallow their food before it is properly masticated. Mashed potatoes should be his staple vegetable, with occasionally cauliflower, asparagus or turnips.

For puddings, vary rice, tapioca, suet and batter, and occasionally a bit of fruit pudding with a plain light crust. A variety in diet is good for a child, as it regulates the bowels.

If a child is hungry between meals, give him plain dry bread and let him eat all he wants of it but never cookies or doughnuts. 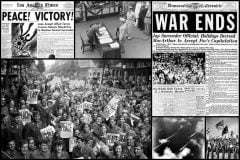 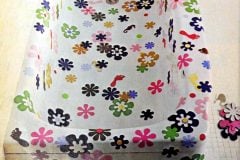 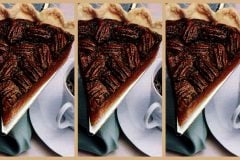 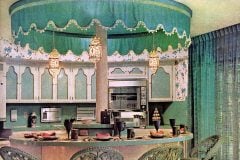 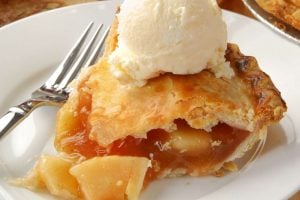 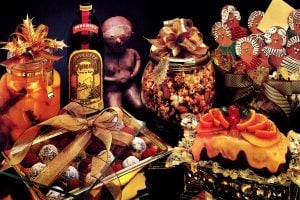 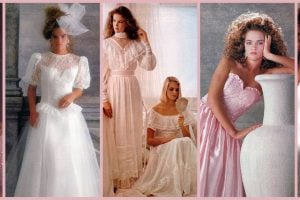 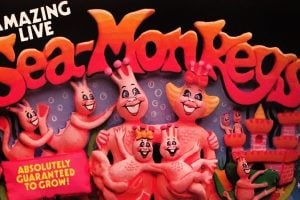 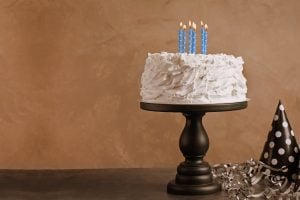 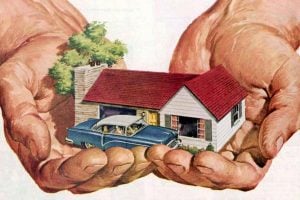 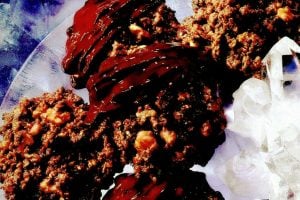 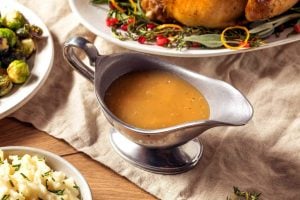 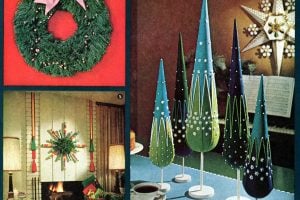 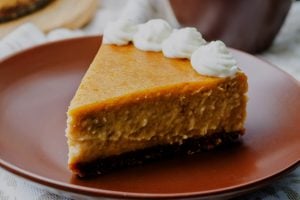