Chicago Team Without Peer in the World

No one now doubts the superiority of the Chicago Cubs over all other baseball teams in the world.

When Frank Chance and his gallant players shut out the Detroit team, 2 to 0, yesterday afternoon, and won the championship of the world for the second time, there was not a critic present who wasn’t willing to declare the Cubs the greatest by far in the country, and many pronounced them the best that ever played the game.

It took but five games with the Tigers to give the title to the Cubs. Detroit was lucky to get its one victory.

There was not a time after the first game was over last Saturday that the Cubs seemed in danger. They played the most scientific baseball series the the world has ever seen, and their victory over the Tigers was clean-cut and decisive.

Detroit was supposed to have a great ball club. It had fought its way through the American League, and beaten down Chicago, Cleveland and St Louis, all three supposed to be great teams. It had time to prepare for the world’s series this year, while the Cubs were forced to do a lot of traveling, and beat the Giants in a terrible battle on the latter’s grounds, before they could claim the right to meet Detroit.

And yet Detroit tumbled miserably, hardly making a presentable showing in the battles with the Cubs. The Tigers had no excuses to offer. They were simply outclassed from start to finish, and at the close were forced to admit it.

They bumped into a defense and an attack playing the Cubs, that they hadn’t found all season in the American League. Their much-boasted offense was shattered by the defense of the National Leaguers. They had neither the strength nor the brains to meet such a team.

The Chicago team, according to critics, showed superiority in every department of the game. In the series as a whole, also this superiority was not so apparent on the day that Detroit batted a victory off Pfelster’s curves.

Detroit was handicapped by Schmidt’s inability to cut down runners at second and by the failure of her heavy hitting outfield to bat at critical moments when hits meant runs.

None of Detroit’s pitchers seemed able to consistently puzzle the Chicago batsmen, for even Mullln, who pitched Detroit’s only victory, was found for seven hits.

Throughout the series, Chicago’s hitting was opportune. The occasions were rare when with men on bases and runs needed, a Chicago batsman was not there with the needed hit.

The games were singularly free from squabbling and on only two or three occasions were the decisions of the umpires questioned. At no time was it necessary for a player to be sent to the bench to enforce discipline and good order. 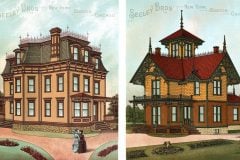 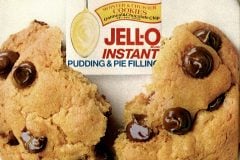 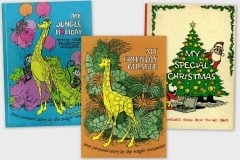 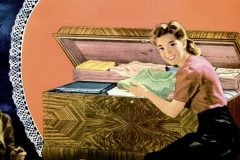 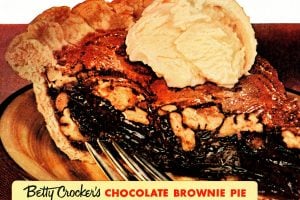 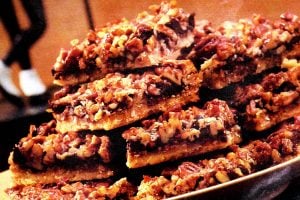 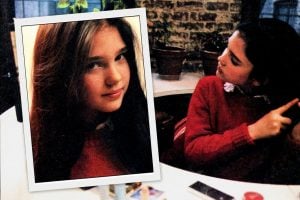 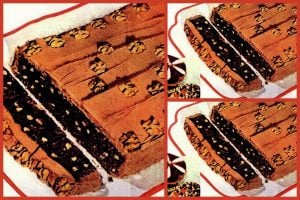 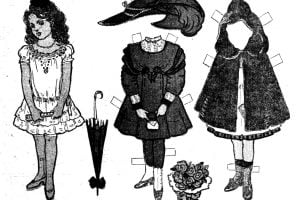 6 vintage paper dolls: Around the world with Dorothy Dot (1909) 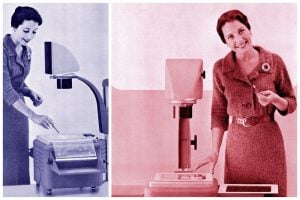 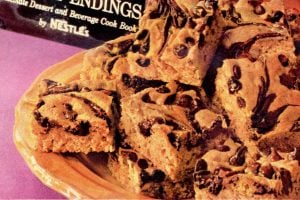 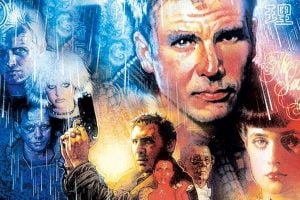 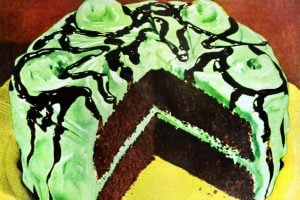 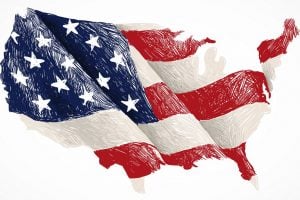 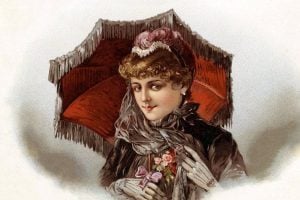 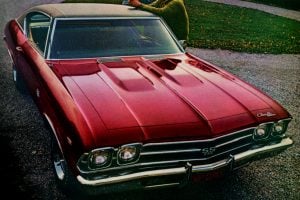 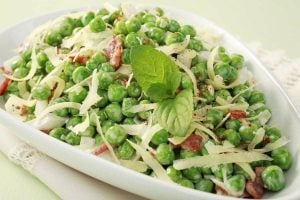