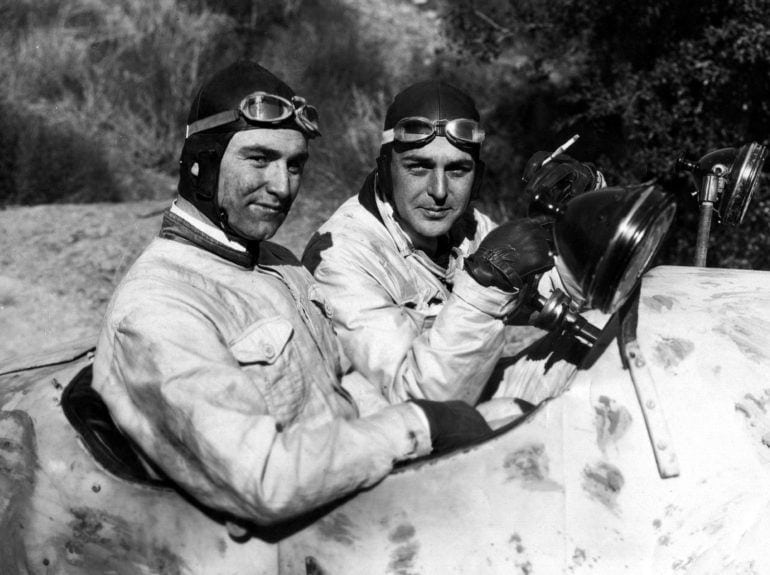 Sadly, silent film actor Wallace Reid didn’t get much of a chance to try to get an auto racing career going. Less than a year after this article was published, Reid was dead — ultimately the victim of an opioid painkiller addiction during an era when there were few rehab options. He was only 31 years old when he died. 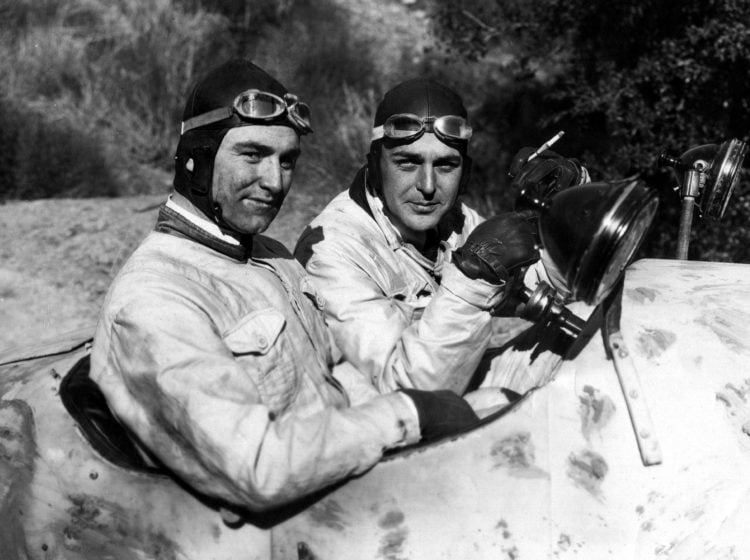 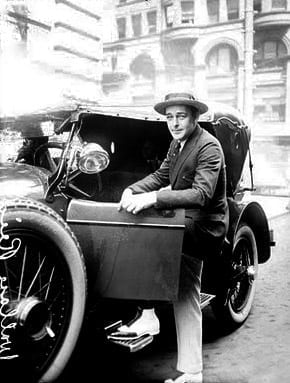 Indianapolis, May 28 — Wally Reid, moving picture star, will not drive the Duesenberg Straight Eight in which he has entered in the International 500 mile race to be held at the Indianapolis Motor Speedway, Tuesday, May 30, it became known here today.

His hopes and plans for fame on the professional race paths have gone glimmering because the holders of his long-term contract positively refuse to permit him to compete in the big automobile race.

Reid’s withdrawal is official, being announced by T.F. “Pop” Myers, manager of the Indianapolis motor speedway. His car, however, will be in the race. The driver is yet to be announced. Duesenberg officials stated several well-known pilots were being considered.

Wally, who has driven in numerous moving picture races in competition with well-known stars who will pilot mounts at Indianapolis was entered in the usual way to drive Duesenberg Number 13. He has qualified as a driver and has already obtained a driver’s license and badge from the American Automobile Association, the governing body of the gasoline sport.

Many motion picture fans will be disappointed with Reid’s forced withdrawal. Racing followers would have been interested to see the movie man in action, although the majority of them seriously doubted actor Wallace Reid’s ability to outdrive the stars who make racing a business. It is not likely that Reid will even come here for the race, in view of the circumstances, according to information emanating from Hollywood.

Reid was very anxious to compete, it is said, and stubbornly refused to consent to his withdrawal until legal action was threatened by men who hold his contract. 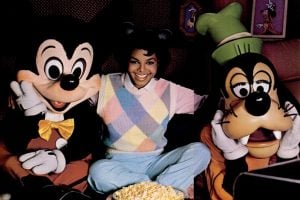 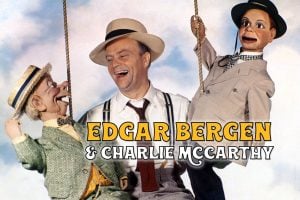 Edgar Bergen & Charlie McCarthy: The most famous ventriloquist & puppet of the 20th century