How should a shop girl handle an irate buyer and still hold her job?

Business girls who work in stores have many problems to solve in their work. Holiday time is peculiarly prolific of these problems. Women shoppers seldom think of the girl behind the counter. If the woman who buys is of kindly disposition, she is apt to treat the young woman who waits on her in an easy-going fashion.

I have several acquaintances that I dread to go shopping with, as they are so ungracious and exacting. These women never show me these sides of the characters, but I always have a feeling that the “home folks” see it.

Do you know I think if I were a man and found myself falling in love with a girl before I had gotten so far along that I could not judge coolly I would go shopping with her. You can learn so much about a woman if you accompany her through a long day’s shopping.

I have a man friend who did this, and was so disgusted with the young woman that he promptly fell in love with the clever, diplomatic girl behind the counter instead.

Here is a holiday problem of one business girl:

My Dear Mrs Gibson: I wonder if you will give another girl advice that is, a working girl whose problem is not one of sex. I work in a store, and at this time of the year the women shoppers drive me mad.

Yesterday, a woman came into the store after half-past four, and I was nearly ready to drop down behind the counter and cry myself sick. She said that she wanted to look at some lace.

“What kind of lace do you want, madam?” I asked. She looked as though I had insulted her. “Fine white lace,” she answered shortly.

Then I showed her the best we had, for I am always afraid that I will make the customer angry when she does not signify the price she wants to pay if I do not show her the best. As she had casually picked up a piece of heavy lace, I opened a box of Irish lace.

After she had looked it all over, she remarked that heavy laces were not fashionable this year, and, if I had nothing better to show her, she would go somewhere else. The floorwalker was passing at the time and heard the remark, and the look he gave me made me tremble for my job.

“I beg your pardon, madam, I did not understand that you wanted fine lace.”

“I said that,” she answered, curtly. I knew that she did, but it was said in such a manner that I thought she meant “real lace” instead of laces of fine thread.

Well, the upshot of it all was that we looked over almost the entire stock, and at just half-past five she bought two yards of val lace at five cents a yard. I had been nearly an hour making a sale of ten-cent value. Then after the store closed, I had that whole stock to put in shape. I did not get home until 9 o’clock.

What would you have done under these circumstances? – So Tired 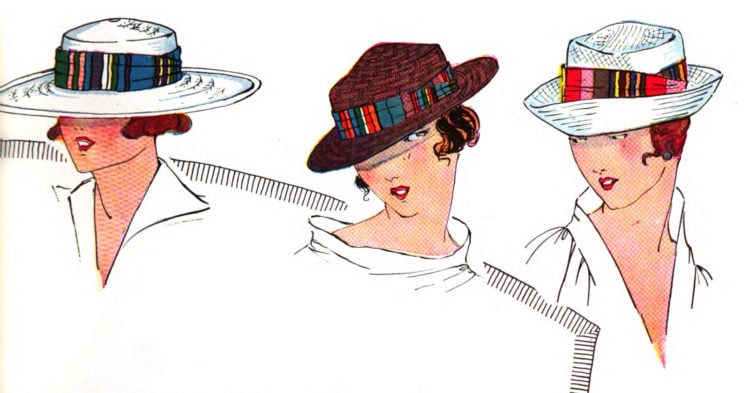 It is very probable that if you had not been so very tired with your Christmas trade, you would have been able to make your sale and gotten rid of your troublesome customer very shortly.

ALSO SEE  Lillie Langtry: The life and loves of the scandalous Jersey Lily

I think if I had such a person to deal, with I would get all the comfort I could out of the fact that I was much the lady’s superior, even if I were on the wrong side of the counter and unable to shine in the social light in the way she probably does. 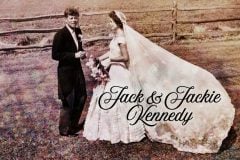 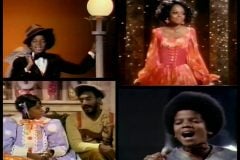 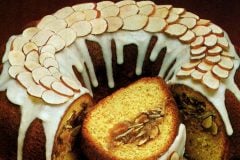 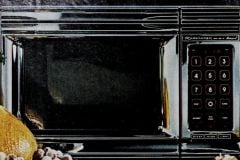 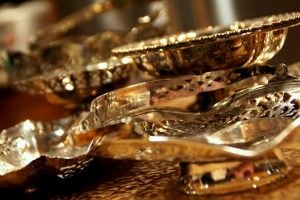 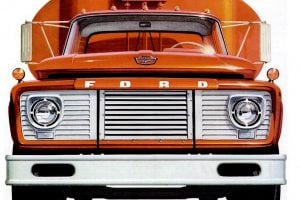 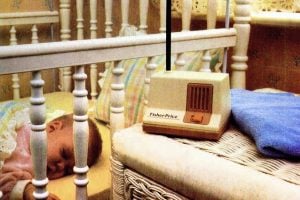 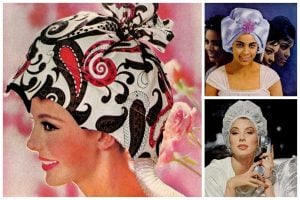 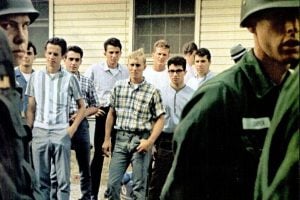 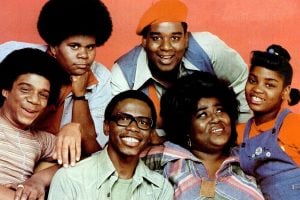 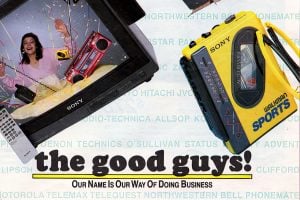 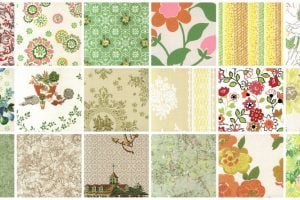 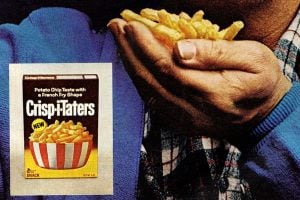 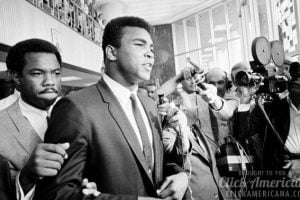 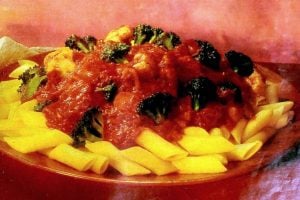 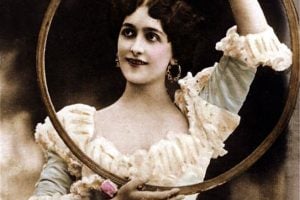