The new Touch-Tone Bell telephone, made by Western Electric, is actually an electronic musical instrument. Each button you touch causes it to produce a different combination of musical tones. Calling by Touch-Tone phone is not only melodious, it’s faster. An average call can be completed seconds sooner than by regular dialing.

It takes 140 intricate parts, including transistors, to produce just the musical tones required in Touch-Tone service. These parts must be made and put together precisely so that every tone is always on pitch. And it must remain exact as it is carried over transmission lines to a Bell telephone company central office.

There, other electronic equipment made by Western Electric must respond perfectly in order that your call can be sent on its way in seconds.

Western Electric is producing Touch-Tone phones to meet the demand for improved communications over the next few years. Precision production on such a scale requires a special kind of manufacturing skill. For our job, too, is to keep costs down, yet maintain high standards of reliability.

In these ways, we help your Bell telephone company bring you the finest in communications service at low cost.

Touch-Tone service, with electronic “touch and talk” phones, will be introduced in the two communities by the Bell Telephone Company of Pennsylvania. K B Chura, Bell’s local manager, said only about 30 of the company’s nearly 60 central offices in Pennsylvania now have the optional, extra-charge service.

Chura said rates for residential customers are: the main phone and all existing extensions — no matter how many — will be replaced with Touch – Tone instruments in the customers choice of color for $1.50 per month… plus a one-time $5 installation charge.

Touch-Tone made its debut in Pennsylvania at Greensburg on February 1, 1961, as part of a market test.

Chura said it is not possible for Bell to introduce the new service simultaneously throughout the state because extensive, costly central office changes are required. In view of this, Touch-Tone is being inaugurated on a gradual basis.

With Touch-Tone, telephone instruments have 10 push buttons instead of the familiar fingerwheel (rotary) dial. To call a number, a user need only tap it out — not use the thrust of pushing. Buttons are arranged in three rows of threes, with an operator (0) button centered under the bottom row.

Stroudsburg, whose telephone history dates back to 1891, will join a select list of American cities to have what can be termed space-age telephony. In 1891, Edwin Peters, of the Peters House in Bushkill, established the first telephone service. A 13-mile long line connected the Peters House to the Delaware, Lackawanna and Western Railroad Depot in East Stroudsburg.

Tapping out a number on the musical Touch-Tone buttons is so fast that an entire number can be dialed in as little as two seconds. With a rotary dial, it takes about 10 seconds to dial a seven-digit number.

Chura explained that each tone sounded by a Touch-Tone telephone is an electronic signal that tells the central office switching equipment, in a fraction of a second, the number that has been reached. “As each button is pressed, a pleasant, soft electronically-produced sound can be heard,” the Bell manager added.

“It’s not there to entertain the caller, although sometimes it does, but it tells the central office switching equipment that a specific number has been pressed. Actually, what is heard is not one tone, but a blend of two,” he added. “One tone represents the button’s position in the vertical row, and the other its position in the horizontal row.”

Touch-Tone signals must be uniform and perfectly pitched in every instrument. Each Touch-Tone unit has 140 parts, many of which are complex electronic devices. The conventional rotary dial type phone has 87 components.

Dual signals of Touch-Tone blend into musical tones that are virtually impossible to duplicate with the human voice. They were selected by the engineers at Bell Telephone Laboratories so that switching equipment could not confuse speech sounds with dial signals. Otherwise, a customer who spoke, or even cleared his throat while he dialed, might trigger a wrong number.

The future of telephones

Chura pointed out that Touch-Tone is more than a “new look” in telephones or just another service improvement. He added that it represents a totally new signaling system and opens the way to vastly increased versatility in communications.

The day may come when, with Touch-Tone service, the housewife will push buttons on her phone to place an order at the store, and when a salesman will send a code and dictate a letter into a machine in his office.

ALSO SEE  The history of the telephone, with 50 examples of old phones, including early rotary-dial models

Actually, pushbutton calling dates back to 1892. In 1948, a small-scale test was made at Media, Pa. Participants were 35 employees of the Bell Telephone Company of Pennsylvania. In preparation for the new service, dial tone of telephone customers served by the 421, 424 and 476 central offices was changed last December 14. The new tone is somewhat lower in pitch than the old sound.

Chura emphasized that the introduction of Touch-Tone is not Bell’s sole service improvement scheduled for the Stroudsburg sub-district in 1965. The telephone company, he added, has planned an outlay of more than $580,000 for construction projects in the area during the coming year.

With the new service, telephone customers can enjoy flick-of-the-finger dialing, the most modern, almost effortless way to make calls, he said. 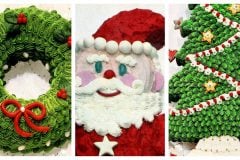 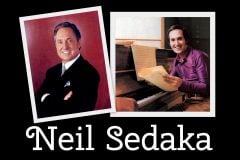 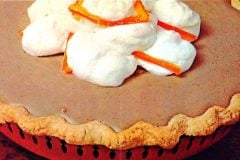 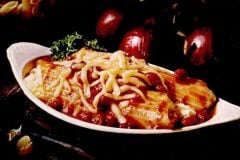 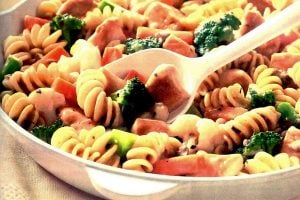 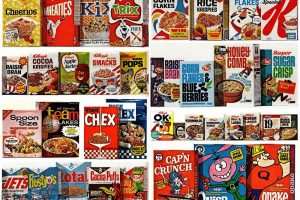 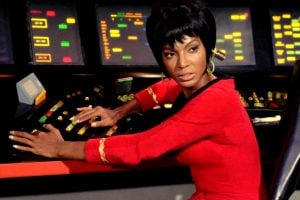 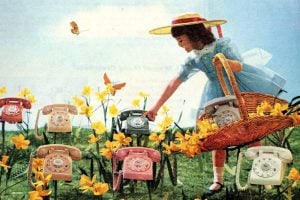 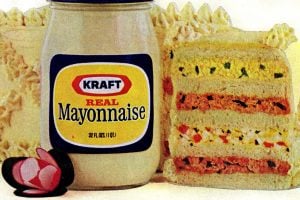 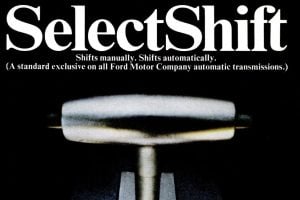 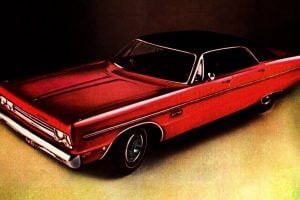 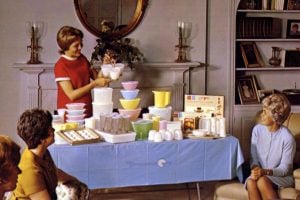 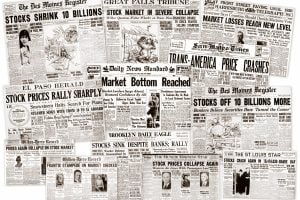