Fanzines: Chaotic dabblings in the ’80s 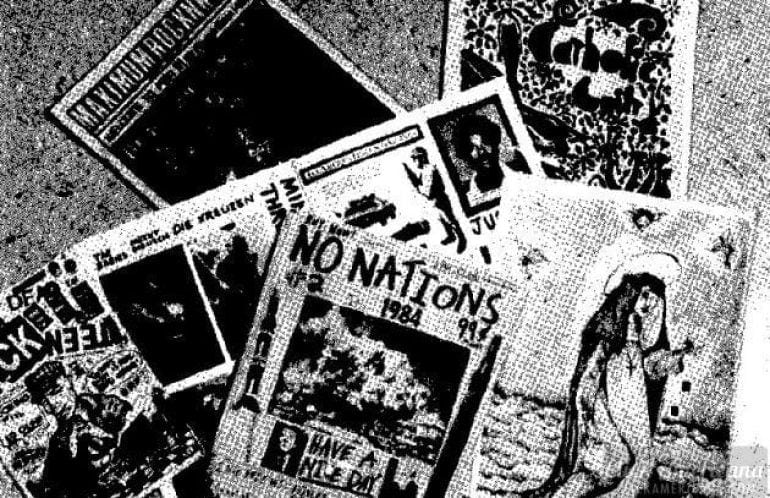 Fanzines: Chaotic dabblings in the ’80s

Fanzines emphasize the negative side of everything, but still manage to be witty and thought-provoking.

One of the most recent phenomena of the pop culture melting pot are fanzines. A fanzine is something akin to an underground magazine, and there are virtually thousands of them springing up all over the country.

Fanzines cover a wide spectrum of ideas; the articles, interviews and band reviews, however, are not written in a style found in conventional media.

The majority of fanzines are put together in a chaotic fashion; poetry, art dabblings, discussions of social and economic repression and articles about non-mainstream bands abound.

Madison is the center of six fanzines. One of them, “Catholic Guilt,” takes editorial stands against the city’s bike monitors, who the fanzine’s editors feel are sexist because they, reportedly, “discuss women’s asses while on duty.” The fanzine also takes stands against the no skateboard ordinance on Madison’s sidewalks.

“Catholic Guilt,” like many fanzines, has its own unique brand of humor. In a recent issue, there is a page spoofing the television game show “Let’s Make A Deal,” depicting Ronald Reagan as Monty Hall and Nancy Reagan as Carol Merrill.

In “Catholic Guilt’s” version of “Let’s Make A Deal,” Door Number One is a vacation in Beirut, where you’ll be greeted by two hundred-plus dead Marines, Door Number Two is a vacation to Europe where you’ll be greeted by Russian counter missiles in the European theater of war and Door Number Three is a package vacation to Central America, including a military safari to hunt Salvadoran peasants and a luxury cruise on Navy ships off Honduras. Fittingly, “Catholic Guilt” contains much about religious taboos and hypocrisy.

“Reagan Death,” another fanzine from Madison, is not recommended for those who are easily offended. In a recent issue, for instance, there is a picture of Christ hanging on the cross, saying, “What a waste of spring break.”

Northeastern Wisconsin is home for two fanzines, “Sick Teen” from Green Bay and “No Nations” from the Fox River Valley. “Sick Teen’s” print is so minuscule that perseverance is needed to get through it, although there are rewards for those who do.

“No Nations”‘ theme questions conformity, ignorance and patriotism. Recently, one of their blurbs was about Reagan using a top secret time machine to visit Hitler on New Year’s Weekend 1940, where sources said they discussed foreign policy and election tactics. Real hilarious, huh?

Fanzines, in general, convey the impression that people are groping for identity in the pot luck mid ’80s. As a means of expression in this context, they are probably worthwhile.

Fanzines are necessarily low budget and published sporadically. They’re an avenue of communication for persons who seek an alternative to the Cosmopolitan norm.

Fanzines are overtly negative, but covertly positive in spirit and intent. They’re thought-provoking, humorous and worth checking out. Don’t be debauched by polyester. 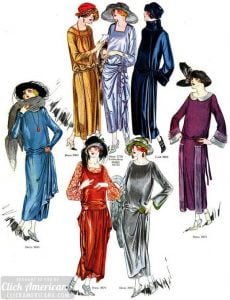 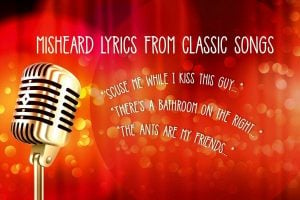 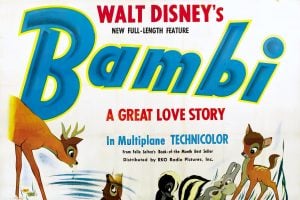