DNA: Gene chemical identified – may lead to source of life (1949) 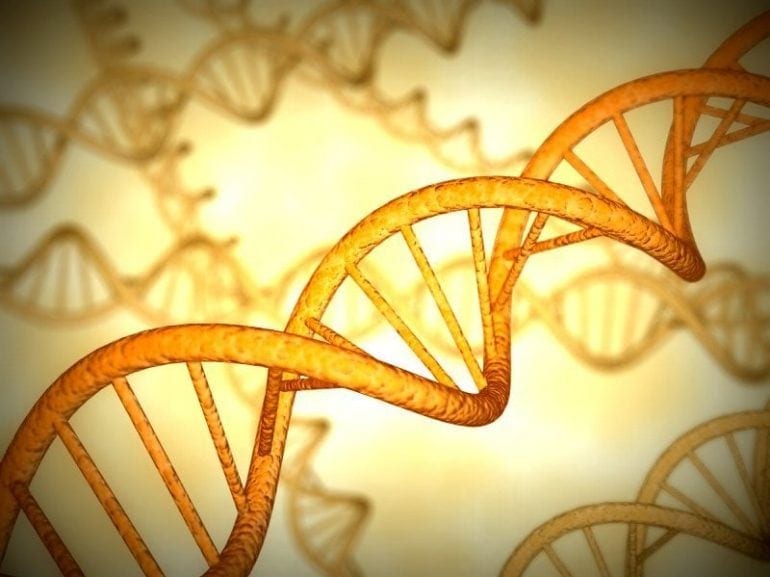 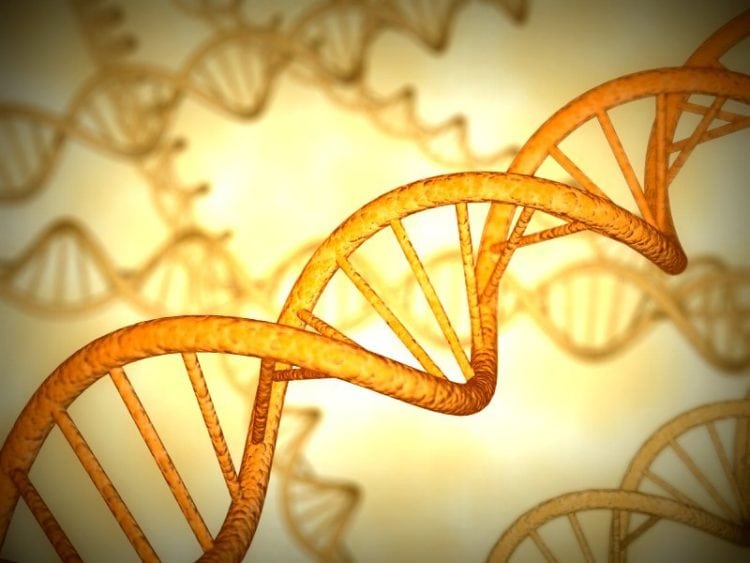 Chemical of genes identified – May lead to source of life

A scientist announced Saturday that he had positively identified the chemical makeup of genes, the tiny cells that govern heredity, despite Russian claims that the gene is a “figment of the imagination.”

Dr A E Mirsky of the Rockefeller Institute for Medical Research told a symposium of the American Chemical Society that genes consist in part of a substance called desoxyribonucleic acid [later known as deoxyribonucleic acid, aka DNA].

Dr Mirsky’s announcement came on the heels of a report by two young California scientists that they believe they have photographed genes for the first time with an electron-microscope, which magnifies 100,000 times.

The western world bases the entire science of genetics on the concept of the gene, which carries heredity characteristics such as the color of the eye or the pattern or kernels on a corn cob. 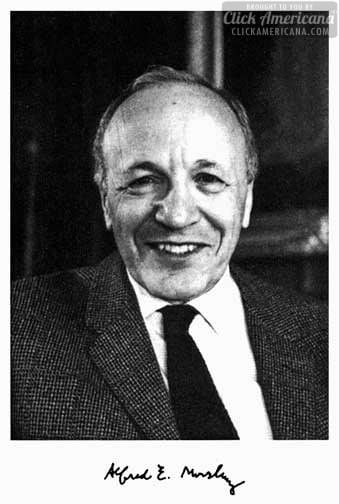 But behind the iron curtain, Russian geneticists must believe in the doctrine that plants and animals are molded by their environment or be purged.

Dr Mirsky’s announcement is the first positive identification of a chemical constituent of the gene, whose chemistry is virtually unexplored territory.

The American Chemical society, in its report of Dr Mirsky’s discovery, said it might well “prove a significant advance toward solution of the secret of life itself.”

The scientist emphasized that desoxyribonucleic acid probably is not the only material in genes, although no other has yet been identified.

Dr Mirsky conducted his research with pure chromosomes, the slender rod-like bodies in the nucleus of the living cell, which contain the genes. To obtain pure chromosomes, he had to grind cells, strain them through cloth, and put the remaining liquid in a centrifuge at low speed. The chromosomes were the heaviest particles left in the liquid and concentrated at the top.

>> Watson and Crick discover and model the structure of DNA (1953)

Dr Mirsky said he had discovered that the quantity of the acid in genes is identical for each cell in a given animal species, but may vary from one species to another.

The only other constant factor in the gross composition of cells in chromosomes, he said. All cells have two sets of genes but sperm cells, which have only one.

Dr Mirsky said that purified chromosomes of sperm cells contain only half as much of the acid found in genes as other cells of the same animal, which proves that this chemical is part of the makeup of the gene.

Dr Mirsky pointed out that besides being responsible for the colors of hair and eyes and other inherited characteristics, genes are known to play an important role in the life processes of cells. He said some scientists think they serve as master die patterns for enzymes, the complex biological compounds which control all the body’s chemical activity. 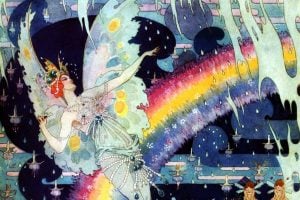 How Freud explained a way to interpret dreams 100 years ago 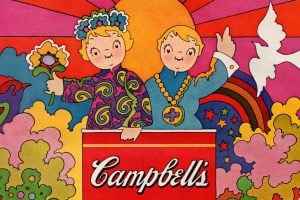