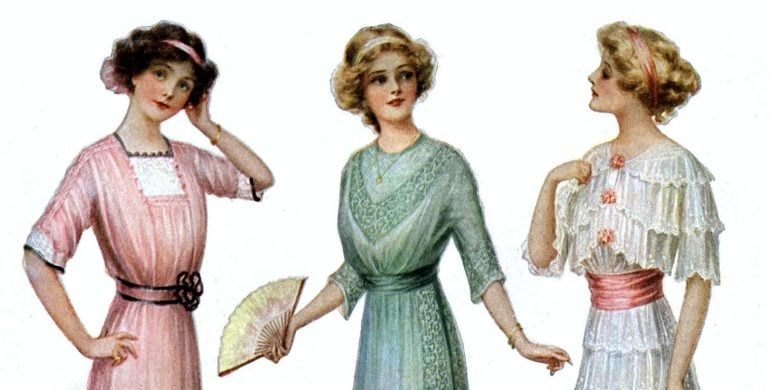 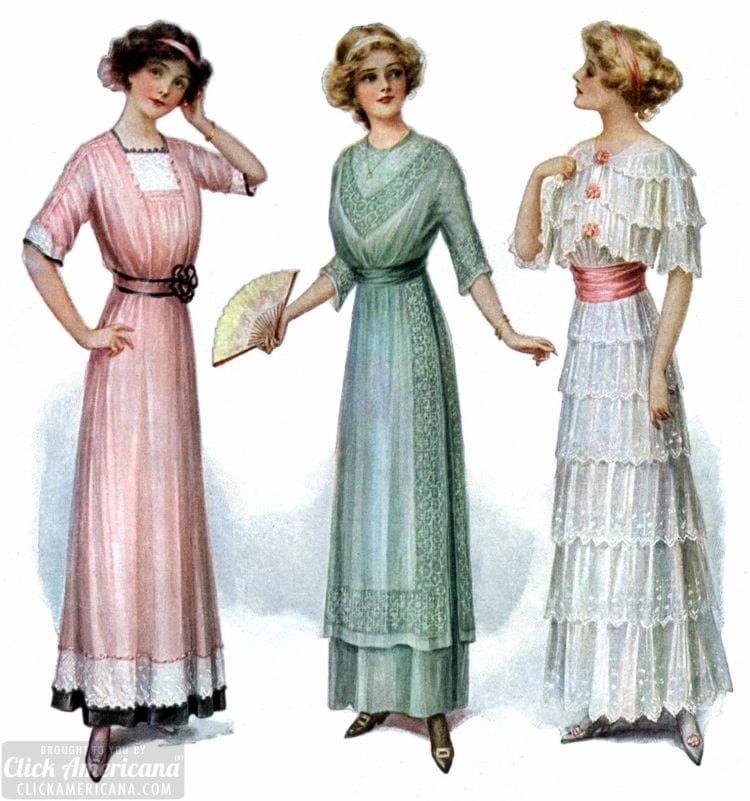 Shower for the traveling bride

Here is a clever suggestion for the hostess to the bride-to-be, whose honeymoon will include a trip abroad.

A pretty shower I went to last year I was carried out with Jean Inglelow’s verse:

The hostess used white cards written with gold ink, and explained it to be a sunshine shower for the bride, who was to cross the sea on her honeymoon. She asked each guest to do up her gift in white with yellow ribbon and send to her the day before the shower.

The centerpiece was a steamer bearing the colors of the line on which the bride was to sail, also the stars and stripes. The gifts were put on the steamer, each fastened with a yellow ribbon hung over the side of the boat. At either end of the table were brass vases filled with daffodils, daisies and buttercups. The candles were yellow in brass candle holders, with shades of yellow. The place cards were anchors of gilted paper with name in blue ink with a good wish for the bride-to-be.

When refreshments were served, the girls pulled a ribbon, bringing the packages off the ship, then put in a pretty box, tied with gold cord and gold seals: each girl put on a seal for good luck. The packages wore marked to be opened one each day while on the boat (if more than eight girls, you may open two each day). Then we all put a few stitches on the bride’s lingeries for a good omen from her dearest girl friends.

I attended a “laundry shower” recently. Each girl guest was told to bring a laundry gift — such as basket, clotheslines, clothespins and bag, clothes horse, boiler, iron board, irons, covers for ironing board, etc.

One end of the dining room was fitted up as a laundry, and after the luncheon, each guest had to give an illustrated talk of how to use the article she brought. It was more than amusing, as it showed how few really knew just the proper use of the laundry articles. 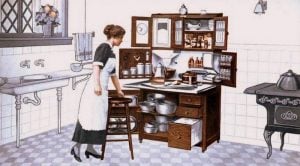 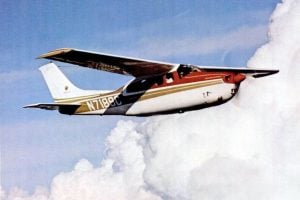 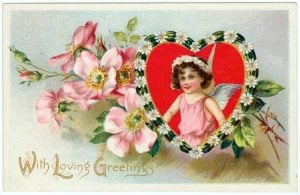