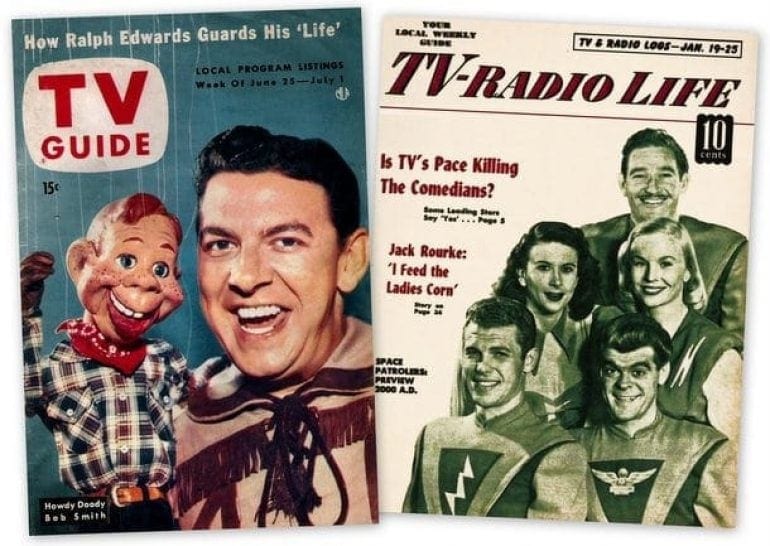 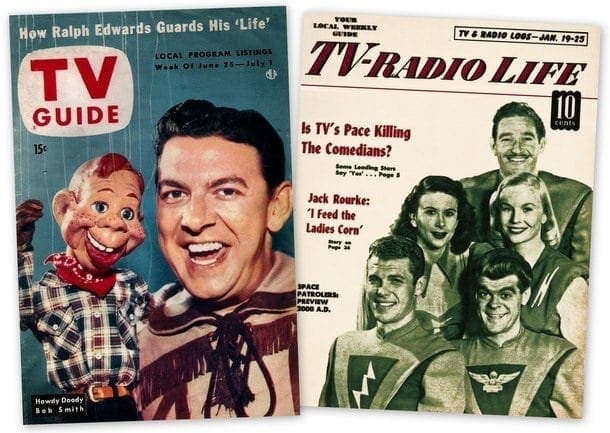 Leave it to the kids

When my eldest son, Christopher, sidled up to me recently for help with a classroom composition, my interest suddenly mounted. The assigned topic was “TV’s Effect on Family Life.” Having tackled the very same theme myself in these pages, I was curious to learn how a group of boys and girls around thirteen and fourteen years old would handle this hot potato. Thanks to a most cooperative English teacher and about 30 eighth-grade compositions, I soon found out. I give you, verbatim, the highlights.

The following passage could well be a leaf from my own diary: “There is the case of sitting down to enjoy dinner when your brother announces that everyone has got to hurry because Disneyland is about on. Everyone has indigestion just so my brother can watch it.” 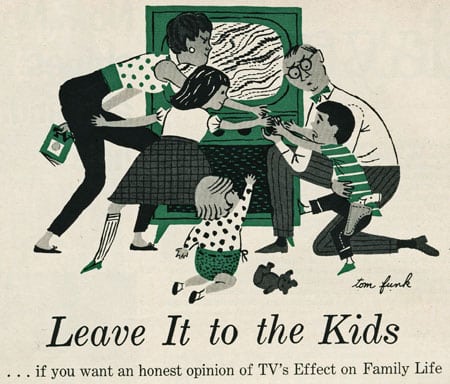 “TV in our house is complete and utter bedlam,” confesses a teenager who, I think, deserves a much higher grade than I saw marked on her paper, for this choice tidbit:

“Everyone is always running back and forth to the dial, trying his very best to get a program that suits his tastes. As a result, you never can watch a program more than five minutes. Your father wants to watch a whodunit, your mother wants a love story, your brother wants a Western. The only thing you’re trying to fight for is peace and quiet and Jackie Gleason. Then your grandfather appears on the scene and wants to watch the fights.”

Come to think of it, the author of the above has nothing on this astute young diplomat, who’s definitely headed for a brilliant career in the State Department. He says: “Sometimes, when I get overly excited about a program, Mom calls me into her room and tells me that if TV means that much to me, I can’t look at it. After I have assured her that TV means absolutely nothing to me, I hurry off to watch my favorite program.”

Aside from the family squabbles, cited in more than half the compositions, I found a few kids who thought “TV’s Effect on Family Life” was fair to middling. To wit:

“The one good thing about television is that when the children are being a pain, the parents can say go and watch TV.” Or: “TV is a unifying force that brings the family together,” writes a child, whose choice of words bespeaks either an advanced IQ or a doting parent peering over her shoulder. “They laugh together and exchange ideas on drama, comedy, pantomime, adventure, and personalities.” (In the margin, the teacher had written “Really!“)

Then we have a critic who says: “On the average, family television has a bad effect because people sit at television all day instead of doing something constructive.”

One of the essays contained this precious nugget: “I have discovered a horrifying fact — TV seems to have a magnetic, a hypnotic power. I sit down in front of it for a minute or two and then, next thing I know, I’ve been sitting there an hour.” Sort of like peanuts, hey, Eddie?

“My family never usually gets influenced by television, but once in a while they do,” writes a lad who deserves A for effort, if not for sentence structure. “For instance,” he continues, “when my sister or brother have finished watching a Western, they sometimes imitate the cowboys, running around the house and shooting guns. Sometimes I get influenced by watching some comedian crack a joke of which I usually repeat. On the whole, the normal family doesn’t get influenced.” (Oh, yes they do, Mr Hemingway!)

“TV usually distracts a boy my age from his homework,” admits this above-board eighth-grader. But, reading on, we find he’s not the only one distracted: “Mother never fails to leave something burning in the kitchen when she is watching Liberace.”

“The effect of TV on family life is staggering in the amount of time it consumes,” states a keen observer of his fellow man. “One American family which is caught in the time trap,” continues this 24-carat word slinger, “is our next-door neighbor. The television set is on from morning until midnight.”

I can’t make up my mind whether the author of this next disarming bit is going to be a star salesman or a prize-winning satirist when he grows up. His fertile mind sees TV’s influence in this fashion: “We have no set. I almost persuaded Dad to buy one just so I could write this composition, but he pointed out that we wouldn’t have time to get the ‘effect’ before this composition was due. I am very disappointed, because all my favorite radio programs are switching to TV. Pretty soon I’ll have to start reading, and that would be terrible because I hear reading rots the mind.”

I’d give Sonny Boy a brand-new 21-incher for that one, Dad! 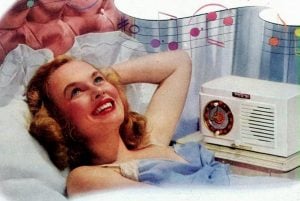