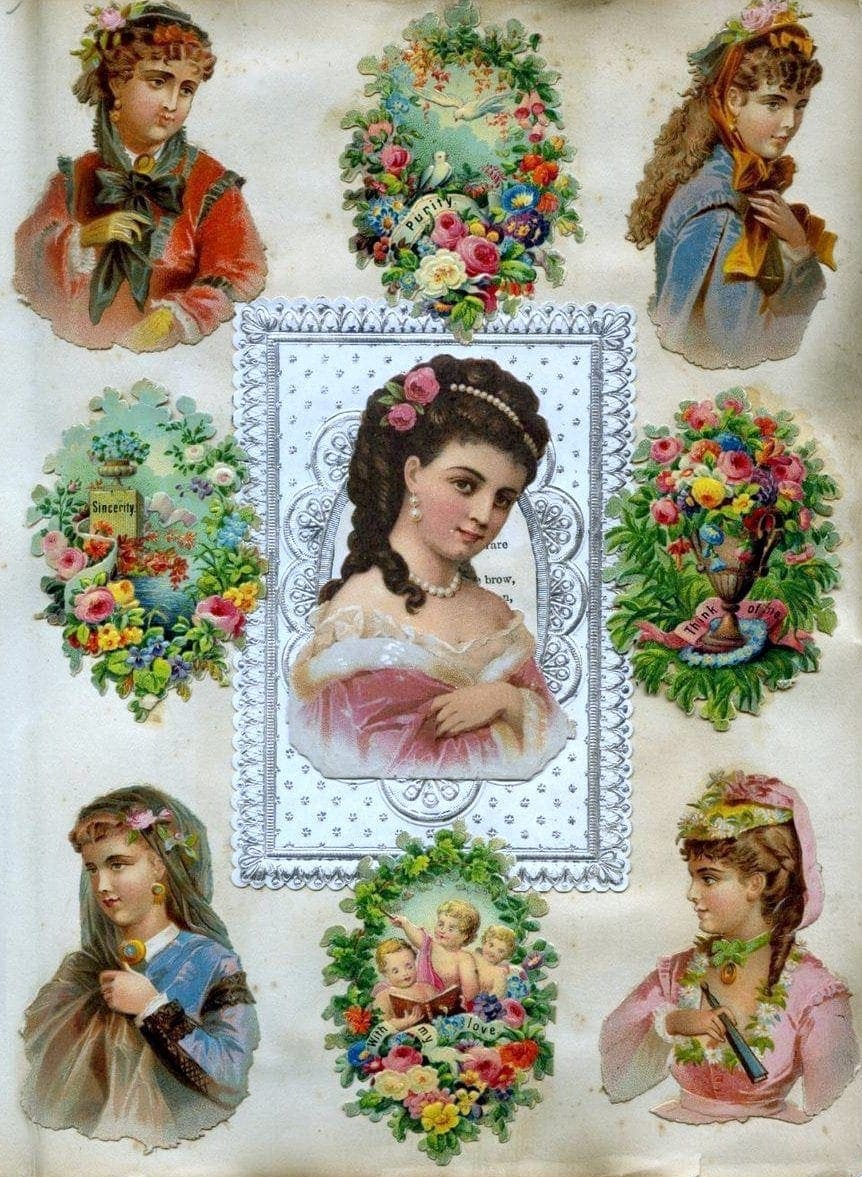 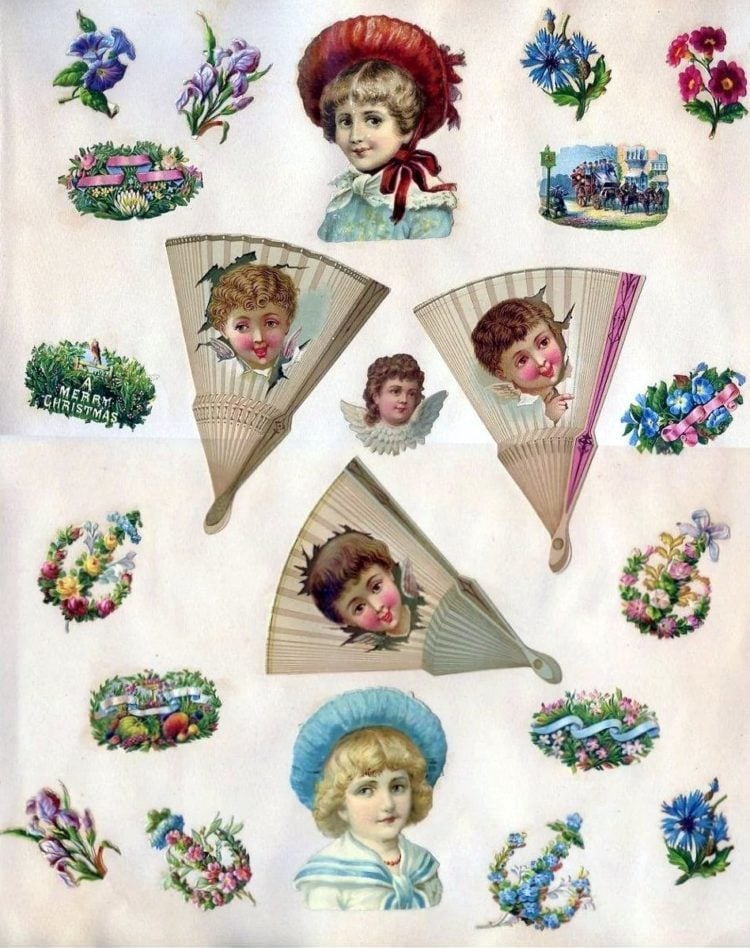 Collections that are sources of pleasure and profit

Well-bound scrapbooks, containing photographs taken by the giver, and cuts, clippings and the typewritten quotations suited to the taste of the recipient, are among the newest things for Christmas presents.

One, intended for the mother of a family of little ones contains rhymes and jingles, pictures and stories. Another, for a teacher, is devoted to nature subjects. For a young theatre-goer, pictures and stories of actors and actresses have been gathered and attractively mounted in a half Russian volume. The clipping file, which threatened to replace the old-fashioned scrapbook, failed as a substitute, and is now used for purely practical purposes, says a writer in the New York Tribune.

Scrapbook-making is one of the fads with which a coterie of women beguile leisure hours. A woman, a pupil of Mary Lyon, in the early days of Mount Holyoke, is responsible for the innocent pastime, which is not without its permanent advantages.

Long before photographs were even known, pictures were common. A schoolgirl, who is now a grandmother, began to save the flew illustrations of notables, historic landmarks and works of art that came in her way, and has continued the habit zealously. The pictures, beginning as they did fifty years ago, and continuing through the present era of generously illustrated tourist books and catalogs, magazines and newspapers, furnish an interesting history of illustrative art. Her children, grandchildren and friends have adapted the idea to their own tastes, and many are the innovations which they have introduced. 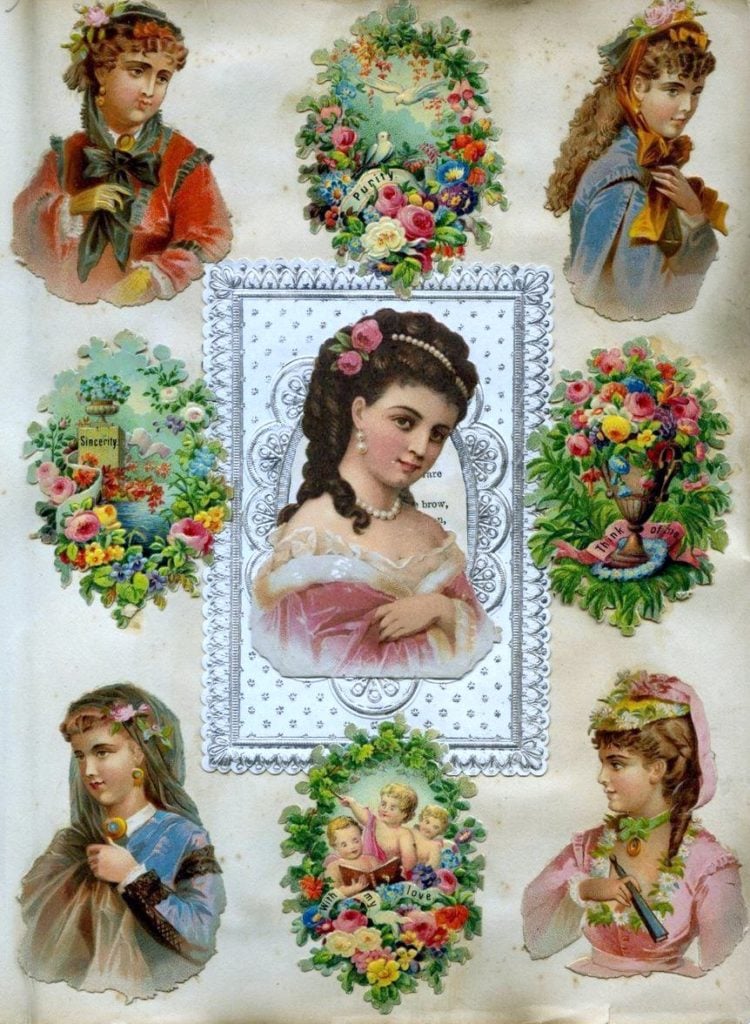 The various styles of scrapbooking

One scrapbook, perhaps, excels all others in originality. A woman who is now middle-aged began in girlhood to amuse herself by planning houses and saving everything bearing on the subject that she could find. To this day, “when life looks gray,” she busies herself in planning her ideal home, introducing into it innovations suggested by her scrapbook or by her own fertile mind. She has, indeed, come to be an authority on modern residential architecture, and many are the homes among her friends that owe their beauty, convenience and sanitation to her suggestions.

Another woman makes a specialty of portraits of actors and musicians, and another of authors and painters. One, an invalid, saves pictures of castles, cathedrals and landscapes, culled from magazines and tourist books sent to her by friends. Besides the pictures, she has stores of famous speeches, everyday facts, and bits of sentiment in poetry and prose.

A series of scrapbooks kept patiently up-to-date by a Brooklyn woman contains a record of important events, accounts of prominent people and descriptions of historic landmarks, all illustrated by cuts from periodicals of various kinds and all pertaining to this city. One of the unique ideas in the books is the record of the Spanish-American War in cartoon, preserved in a huge tome by a literary woman.

An “All the Year” scrapbook, originated by a young girl, has been imitated by a number of her friends. These scrapbooks are of the largest dimensions, and are divided into sections which are variously headed Rainy Days,” “Windy Days,” “Gray Days,” “Bleak Days.” etc. In each department are pasted clippings and pictures, the latter often being photographs adapted to the subject.

Nature scrapbooks, containing everything of interest on nature subjects, are the latest departures. Pressed flowers, ferns, leaves, photographs and original drawings are used in them. 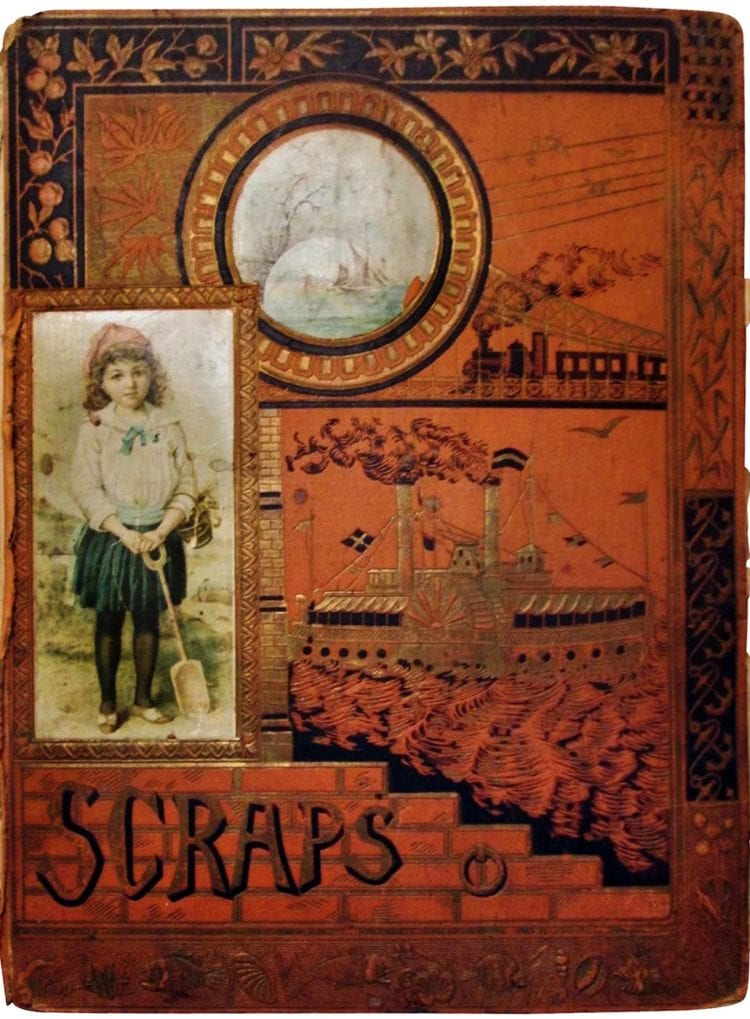 The process is half the fun

Said a veritable “scrapbook fiend” the other day, “It is not so much the saving of clippings or pictures for future use or enjoyment that recommends the habit as the fact that the act of cutting and filing impresses the thing upon one’s mind, making it one’s very own. Once I have cut out a picture of anything, with its little story, I have gained an interest in the original that is an aid to further study of it.”

For children, the paste pot and scissors, every mother knows, furnish no end of entertainment. Ellen Ruby Perry in The Mothers’ Journal, says, “If you have ever known the joy of making a scrapbook, begin today. Make one for yourself and your children, with the help of the little people, and make one for some other mother. The little ones can find children in the hospital, the orphans’ homes, in the families of missionaries and the tenement houses, with hands outstretched to receive them.

Good is best when soonest wrought,

Therefore, do not delay. Make each scrapbook do the work of a missionary in the home which it enter. 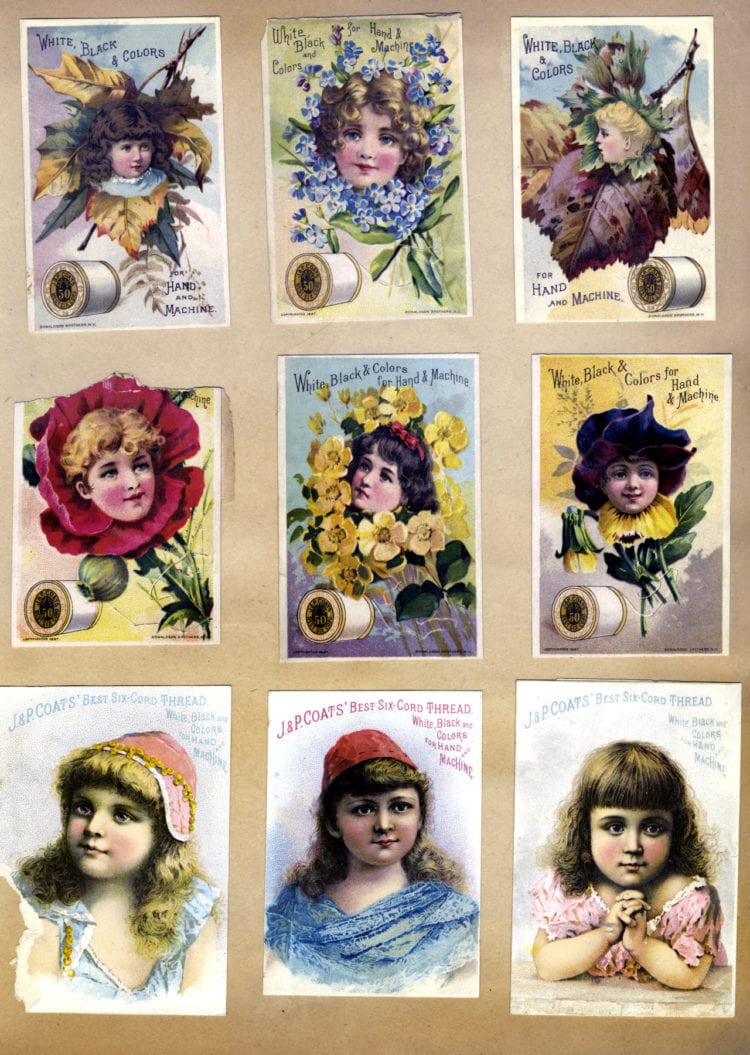 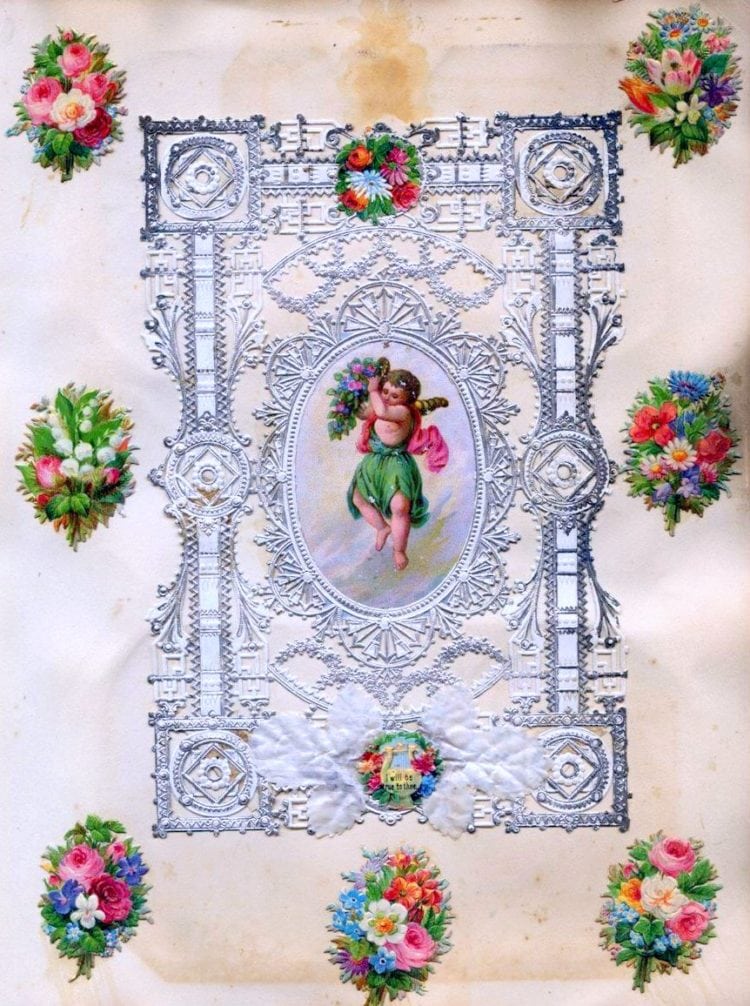 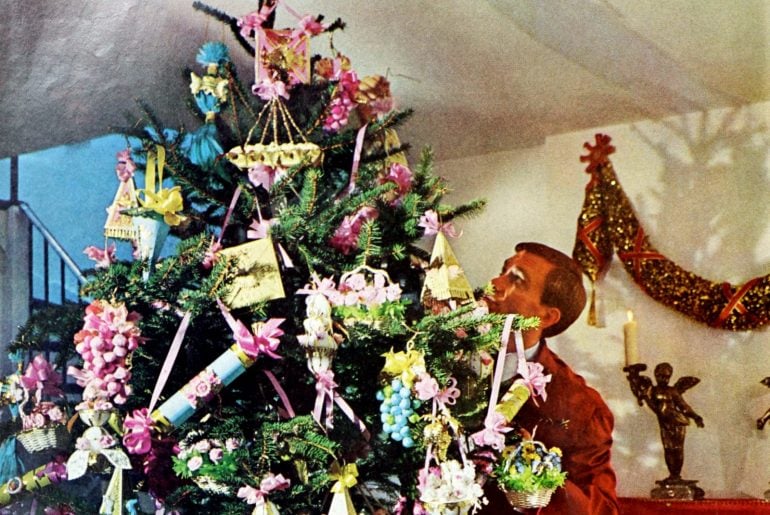 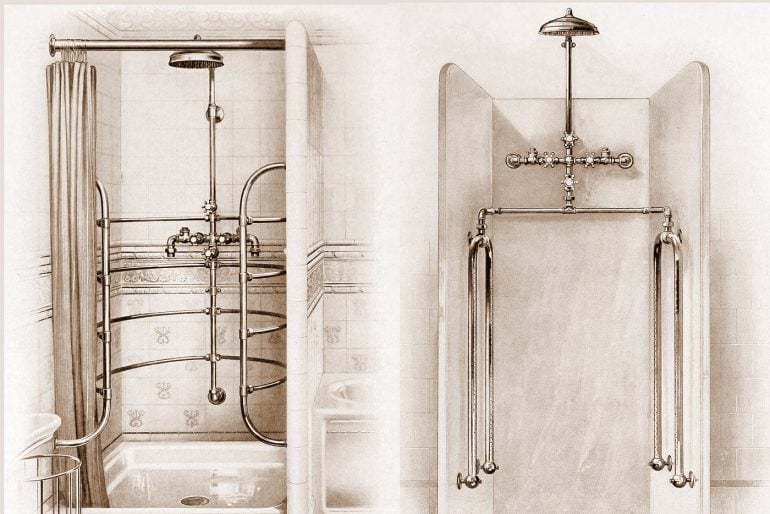 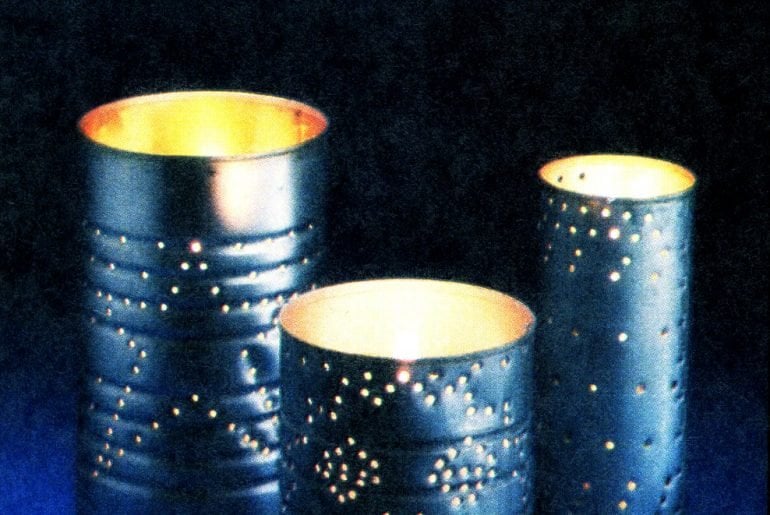 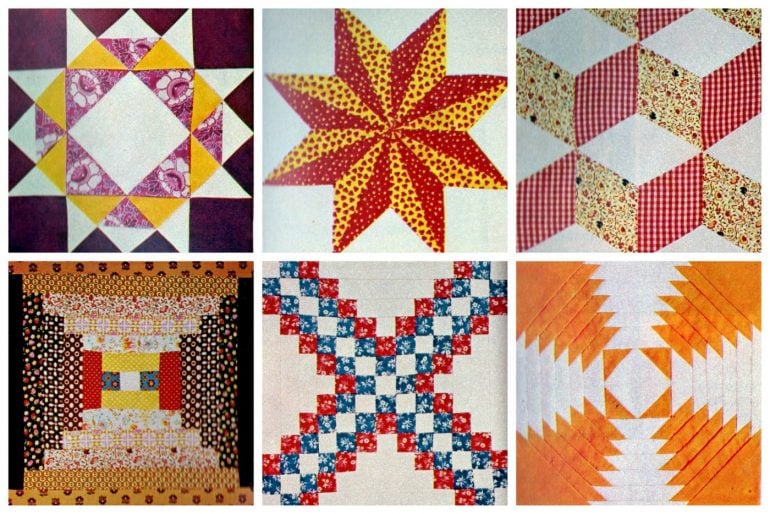 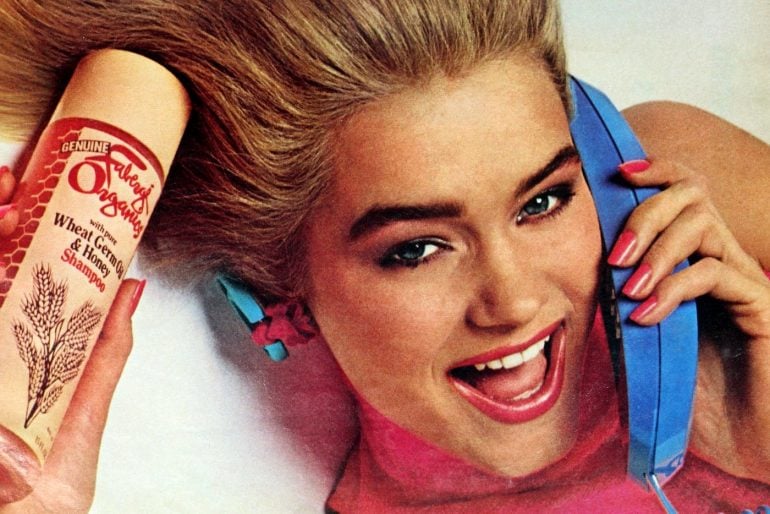 Do you remember these 32 shampoos & conditioners from the ’80s? 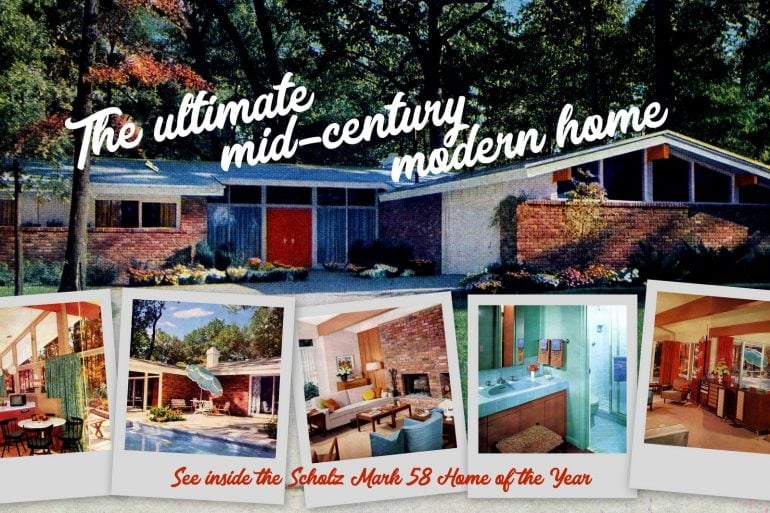 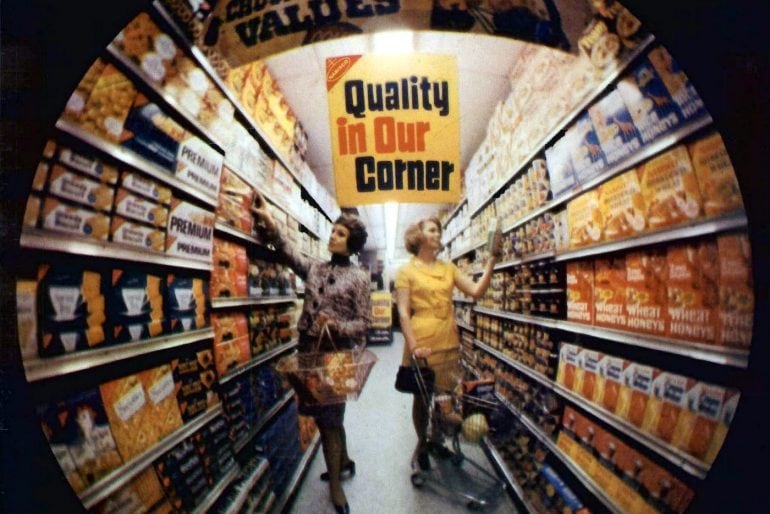 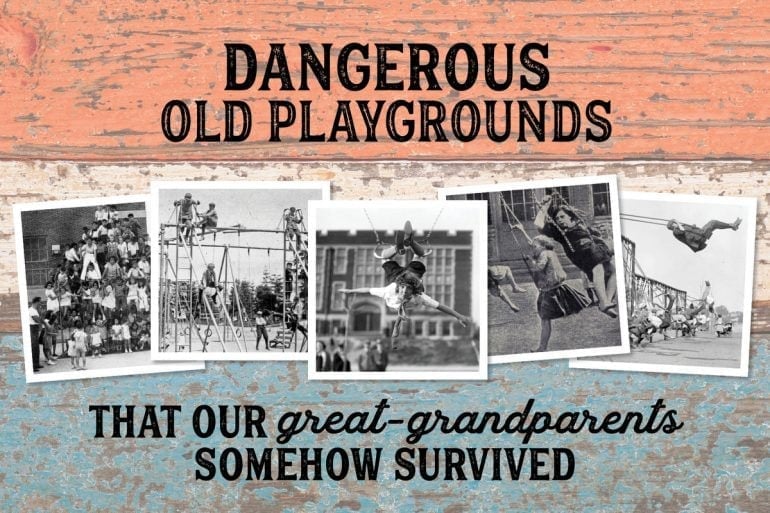